Elblag is a city conveniently located between two geographical regions: the Vistula Lowlands and the Elblag Highlands. Enormous variety of Elblag’s surroundings enable to practice various forms of rest: canoeing, cycling and  Nordic walking. Also the city of Elblag with its monuments is very attractive place. Elblag’s Old Town is one of the biggest in Europe excavation terrain. New houses are built on foundations of old buildings exposed by archaeologist. Their shapes are modeled by medieval structures. You can spend hours touring the old town admiring the mediaeval buildings and styled reconstructed tenement – houses.

Elblag is excellent base for traveling to different, interesting places near by: 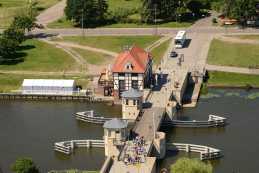 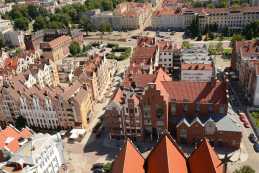 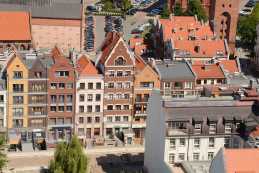 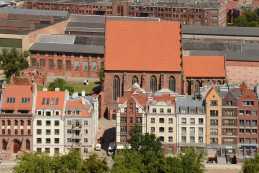 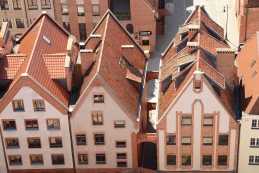 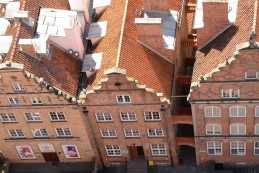 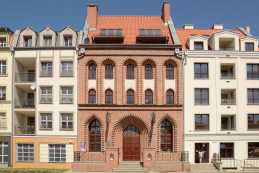 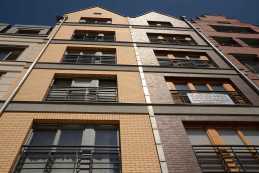 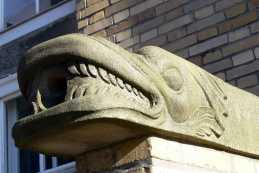 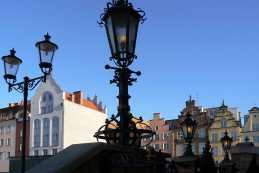 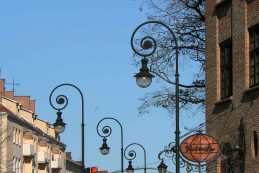 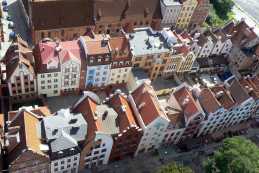 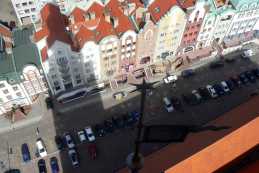 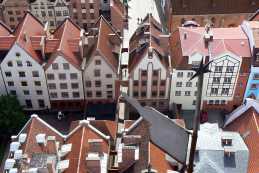 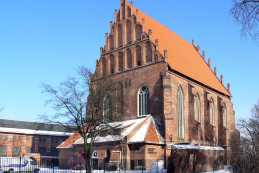 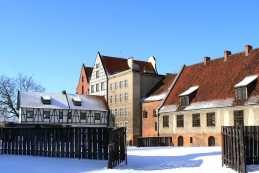 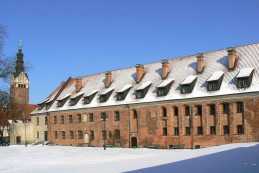 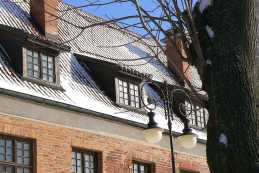 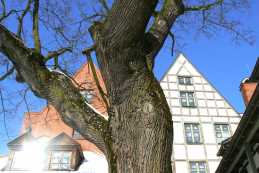 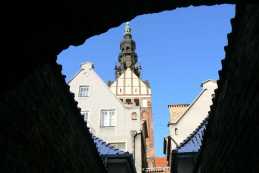 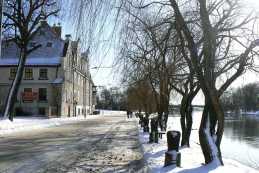 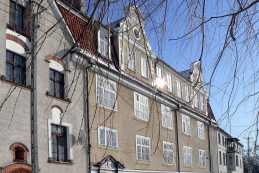 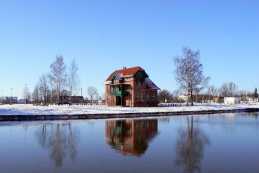 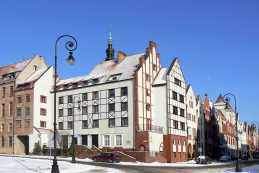